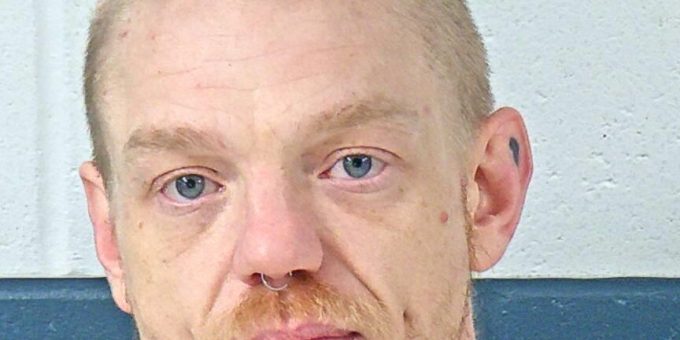 (BEDFORD) – A Bedford man was arrested after police received information of possible drug activity in the 900 block of L Street Sunday evening.

When Bedford Police officers arrived they found 35-year-old William Blackwell and spoke to him about the complaint.