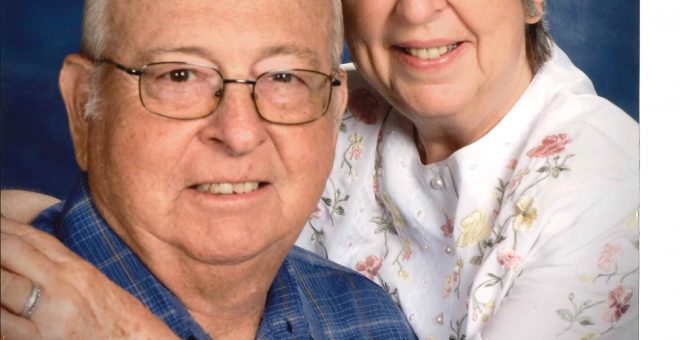 ,
Born June 8, 1943, in Greene County, she was the daughter of Roy Andrew Michael and Ruth Elizabeth (Hart) Michael.

She married Jerry Rainey on February 5, 1965, and he survives. She was a member of the Englewood Baptist Church and was a homemaker.

Memorial contributions may be made to the Horseshoes of Hope in Martinsville.