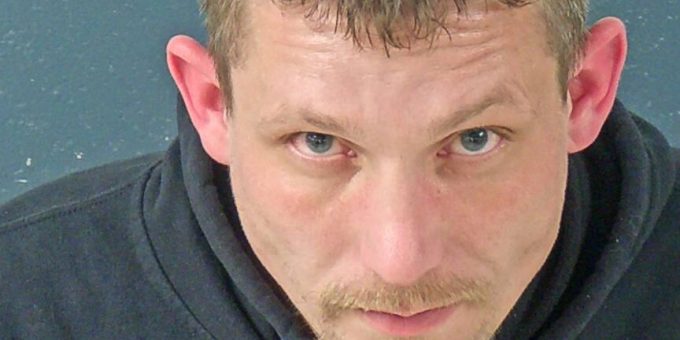 (BEDFORD) – An Ellettsville man was arrested Friday after a Lawrence County Sheriff’s Department deputy stopped his vehicle for speeding.

Police arrested 37-year-old Steven Allen on charges of possession of meth and drug paraphernalia and a warrant for failure to appear in Monroe County.

“Police found he was in possession of 2.4 grams of meth, a smoking device and also had a warrant in Monroe County for failure to appear,” says Chief Deputy Aaron Shoults. “He was arrested and transported to the Lawrence County Jail without incident.”