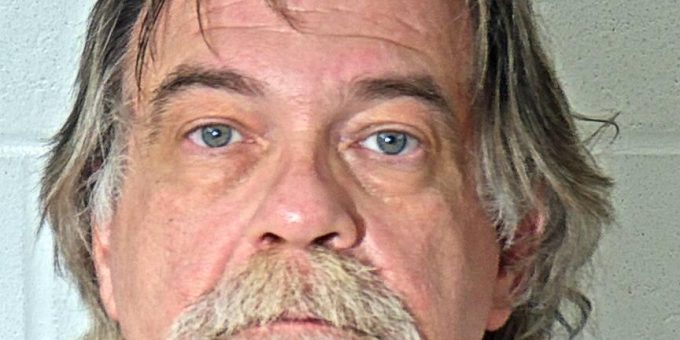 (BEDFORD) – On Tuesday, Indiana State Police Bloomington District ACES concluded a lengthy drug investigation by arresting a Bedford couple at their home in the 300 block of R Street

ISP had received information that 54-year-old Jeffrey Rose and his wife, 49-year-old Shannon Rose, were possibly involved in dealing meth.

On Tuesday, at approximately 7 p.m., ISP Sgt. Greg Day and Troopers Caleb Garvin and Cody Brown went to the Rose’s home.  Upon knocking on the door and making contact with Jeffrey, troopers smelled the overwhelming odor of marijuana and also observed drug paraphernalia in plain view.

The residence was secured while troopers applied for and received a search warrant.

During the execution of the search warrant, troopers located marijuana, drug paraphernalia, and more than 5 grams of meth, which was individually packaged for sale.

In addition, troopers located scales and other items of evidence showing that dealing was taking place.

There were two juveniles living in the residence.  The Department of Child Services responded to the scene and ensured the safety and welfare of the children.

Once the investigation was complete, Bloomington Troopers arrested Jeffrey and Shannon Rose and transported them to the Lawrence County Jail.