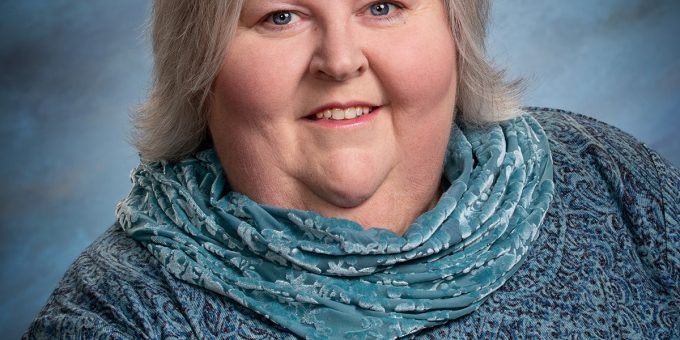 (BEDFORD) – Penny Cobb announces her candidacy as a Republican for Lawrence County Auditor.

She is currently serving as 1st Deputy in the Auditor’s office. She has worked in the office for 25 years and has held all the positions in the office except for Auditor.

“I feel that all my experience and knowledge working in the office would serve me well to represent Lawrence County,” she said.

Prior to working in the Auditor’s office, she worked part-time in the Assessor’s and Treasurer’s office.

Cobb was born in Bedford to Rowena (Owens) Mitchell and the late Gene Mitchell. She graduated from Bedford North Lawrence High School with the class of 1982 and attended Ivy-Tech and Indiana State University. Cobb has been married to John Cobb for 34 years and they reside on their farm in Springville, They have two children Jordan Cobb and Allie (Damian) Evans, and have three grandchildren Josie, Josiah, and Madalynn.

She is a member of the Central Church of Christ, Republican Women’s Club, and past member of the Elk’s ladies club and American Legion Women’s Auxiliary.

“I have enjoyed working with the public and County employees over the years in the County offices and would love to serve and help all residents of Lawrence County as their Auditor if given the chance.”