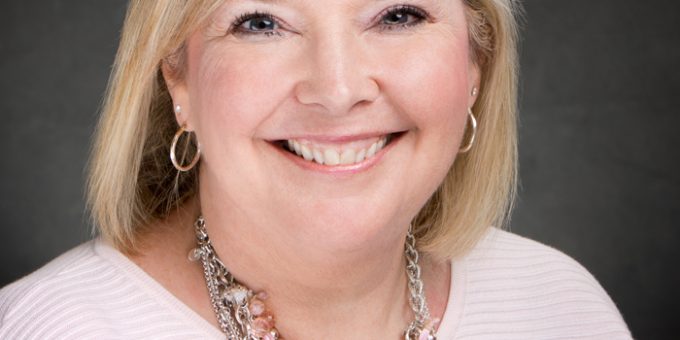 (BEDFORD) – Billie Tumey has announced that she will be seeking re-election as Clerk of the Lawrence Circuit Court.

Over the past 3 years, she has overseen substantial changes and improvements to the operations of the Clerk’s Office. Indiana now has statewide e-filing of pleadings with the Courts and she helped implement this system in Lawrence County as well as the Lawrence County Courts change over to the Odyssey Court system.

She headed the committee that modernized and streamlined voting in local elections by starting voting centers in Lawrence County. She has instituted measures to protect the safety and integrity of the election process in the county and ensuring vote centers are ADA accessible.

All of these measures have been undertaken to simplify processes and save taxpayer money. Billie has made improvements to the accessibility to information in the Clerk’s office in an effort to make the office more user-friendly to the community.