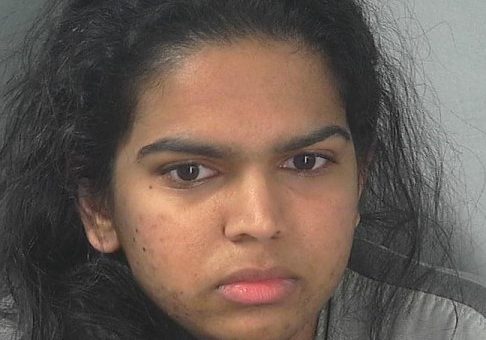 (BLOOMINGTON) – A 22-year-old female Indiana University student has been arrested on 10 felony counts of arson after a string of fires on the IU campus.

“To intentionally set fires in occupied buildings to cause panic and possibly injure people is unacceptable behavior,” IUPD Deputy Chief Shannon Bunger said a news release. “At this time, the fires caused only minor property damage but exhausted university and city resources to respond and investigate.”

Police started investigating after a fire was reported on December 3rd in Hodge Hall. A second fire was started on Dec. 5th in the Psychology Building. Eight more fires were started on Tuesday.

Property damage was minimal, the news release said, although details were not immediately available.

Koppineni has bonded out of the Monroe County jail.