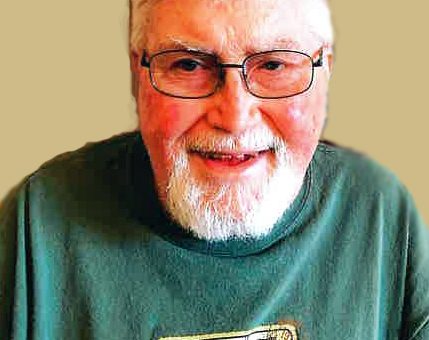 Bill had been an elementary teacher at Mitchell Community Schools and was later employed at Mills Market and Jay-C Store. He was a 1964 graduate of Springs Valley High School, a 1970 graduate of Oakland City College, and received a master’s degree from Indiana University.  Bill was a member of the First Baptist Church and a 50-year member of Masonic Lodge No. 228 F. & A. M.  He was very crafty, enjoyed making cards for friends, and was an avid collector of frogs.

Funeral service will be at 1 p.m. Tuesday, December 17, at the First Baptist Church with Reverend Reggie Clark officiating.  Burial will be in Mitchell Cemetery. The family will receive friends from 4 p.m. until 7 p.m. Monday at Chastain Funeral Home & Cremation Center and from Noon until the service on Tuesday at the church.