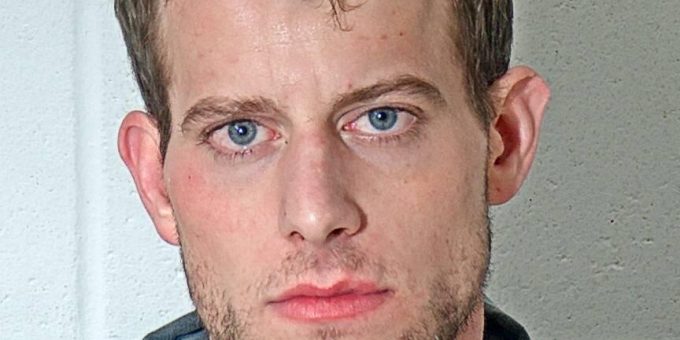 (BEDFORD) – A Bedford Police officer arrested a man Saturday night after he noticed the man stumbling in the alleyway at 16th and 17th streets.

“An officer was standing out front of the police station speaking with a complainant when he noticed a man walking in the alleyway between 16th and 17th streets stumble into K Street,” says Chief Terry Moore.

24-year-old Ryan Sipes then stumbled up to the officer.

“He was incoherent and appeared to be intoxicated,” added Chief Moore.  Sipes was taken into custody and during processing began resisting officers.  Sipes continued to yell and scream while getting transported to jail.”

Sipes was arrested on charges of resisting arrest and public intoxication.