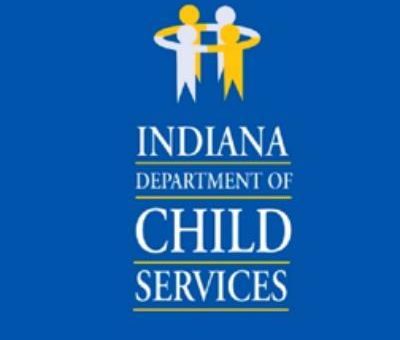 (ANDERSON) – Prosecutors in Madison County hope charges against a Department of Child Services worker sends a message to other people who are supposed to protect children.

A grand jury indicted the worker, Spencer Osborn, for returning a boy to his abusive mother. Police say the mother, Kathryn Hill, then abused the four-year-old boy some more. Hill is facing neglect charges.

The boy and five other siblings have been sent to foster care.

Hill accepted a plea agreement on the Level 6 felony neglect of a dependent back in 2014. The Herald Bulletin reports Hill left her home to take her 1-year-old daughter to the hospital for emergency care but instead went to a friend’s home to buy cocaine in that instance.