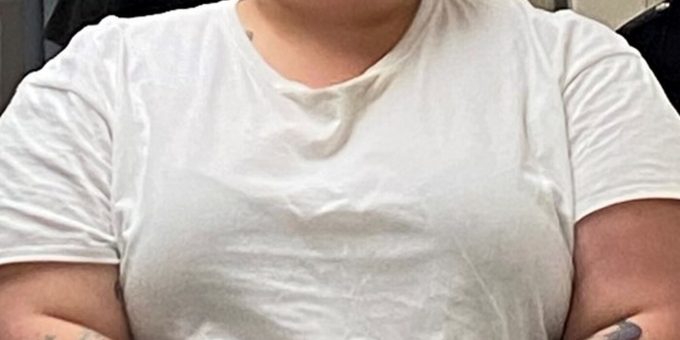 (PERRY CO.) – A Branchville Correctional Facility officer was arrested on charges of official misconduct and trafficking with an inmate.

Trafficking with an inmate is the purchase or sale of substances that are either illegal or prohibited in a correctional facility. It’s a Level 6 felony.

According to a press release from the Indiana Dept. of Correction, 24-year-old Marrisa Swimm has been under investigation since August. She was arrested on Monday morning.

“It is our job to ensure staff remains professional at all times. We will not tolerate staff misconduct or any attempts to bring contraband into the facility,” Warden Kathy Alvey said in the release.

Swimm started working as a custody officer with the Indiana Department of Correction in October 2018. She has been placed on suspension without pay pending the outcome of the investigation.

The investigation is ongoing and more charges could be filed.