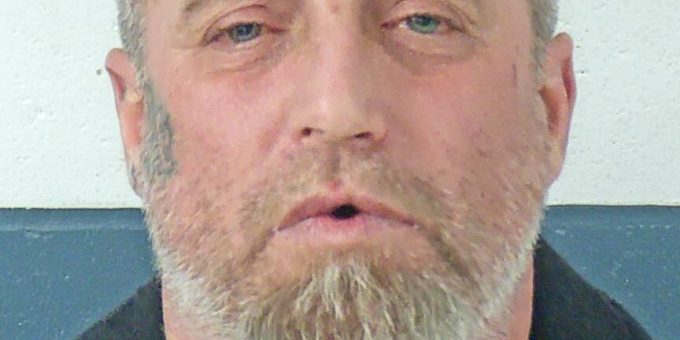 (BEDFORD) – A Bedford man was arrested after Bedford Police officers were called to do a welfare check in the 2500 block of J Street on Wednesday night.

“Officers arrived and spoke with a female who had visible signs of injuries on her face,” says Chief Terry Moore. “She let officers inside and said that she had been hit in the face with a closed fist and thought she may have a broken nose.”

The victim told officers she had gotten into a verbal argument with 44-year-old Christopher Latimer, of 618 30th St., and she asked him to leave.

The woman says Latimer became upset and punched her in the nose causing her nose to bleed and swell.

Latimer was located inside the house and was arrested on charges of domestic battery, battery with bodily waste and disorderly conduct.