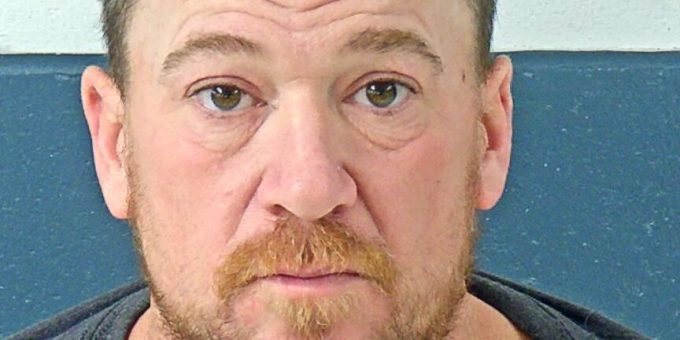 (BEDFORD) – A Bedford man was arrested after a Bedford Police officer stopped his vehicle near 32nd Street and Mitchell Road Saturday night.

Police stopped 25-year-old Jason Johnson, of 938 I St., at 7:30 p.m. after witnessing a traffic violation and for an expired plate.

“After running Johnson’s driving status he returned with a suspended license and denied consent to search the vehicle,” says Chief Terry Moore. ” K-9 Maximus was used for an exterior sniff and gave a positive alert.”

Inside the vehicle, officers found a loaded handgun along with drug paraphernalia and meth.

Johnson was arrested on charges of possession of meth, possession of drug paraphernalia, possession of a handgun without a license, operating a vehicle with a suspended driver’s license, and was issued a citation for expired license plates and failure to signal.