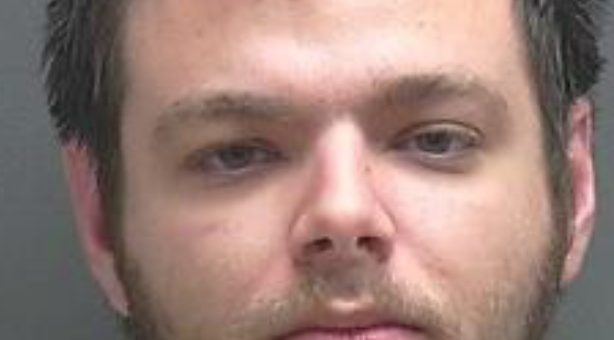 (WASHINGTON) – Washington Police officers arrested 19-year old Jonathan Carroll who is accused of rape and sexual misconduct with a minor.

Detectives launched their investigation after they were contacted by the Department of Child Services on Friday about an incident involving a 15-year-old female.

According to the police report, the girl met Carroll over social media and the two communicated there. Then, on November 18th, he allegedly assaulted her.

Officers arresting Carroll on Tuesday. He is being held in the Daviess County Jail without bond.