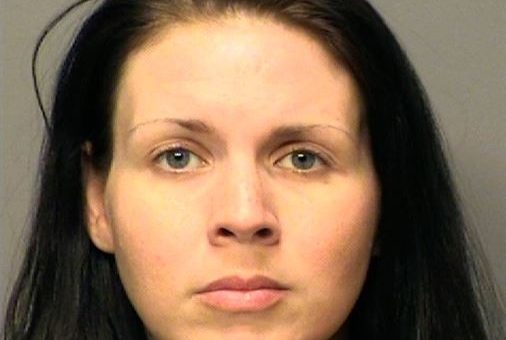 Samantha Elhassani, 33, took a deal from federal prosecutors and pleaded guilty on Monday in federal court. In return for her guilty plea, conspiracy charges against her were dismissed.

Elhassani admitted that in 2014 and 2015 she made three trips from the U.S. to Hong Kong, carrying more than $30,000 in gold and cash intended for ISIS. She became involved with the Islamic State after her husband and his brother joined the terrorist group in late 2014.

Her husband was killed in Syria.