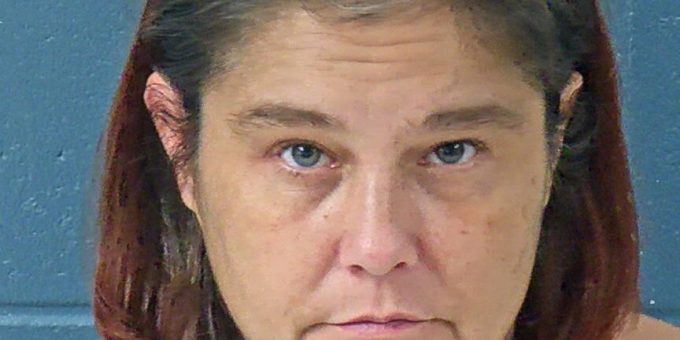 (BEDFORD) – A Heltonville woman was arrested after police were called to a domestic fight in the area of 30th Street and Washington Avenue on Monday night.

The caller reported that they could hear yelling and screaming in the area.

When officers arrived around 9:26 p.m. they found 43-year-old Dara Hagemier, of Heltonville, walking in the middle of the road and showing the usual signs of being intoxicated.

“While speaking to Hagemier she mentioned she left a trailer in the area where the caller had said they heard the screaming,” said Bedford Police Chief Terry Moore. “Officers went to the trailer and spoke to several intoxicated people who said Hagemier just left but not before causing problems.”

Officers attempted to contact someone to come and pick Hagemier up and after several failed attempts she was arrested on a charge of public intoxication.