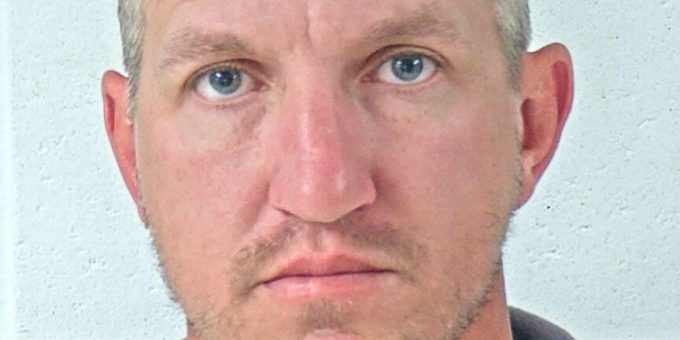 (BEDFORD) – A Springville man was arrested after he was given more than $60,000 to build a house for a woman and never completed the job.

According to a Lawrence County Superior Court I probable cause affidavit, a woman came to the Sheriff’s Department on July 15th to report she entered into a contract with Hunter Paige Construction owned by Simmerman to build her a new home at 460 Reuter Lane in Springville.

She told police she gave Simmerman a deposit of $41,107.70 on Sept. 27, 2018 to begin building her home. The woman went on to say she wasn’t satisfied with the foundation and had some other issues with the construction.

In December 2018, she said Şimmerman came to her residence with a Jackson County Bank cashier’s check in the amount of $68,512.99 claiming it was for materials he had purchased to build her home. She signed the check but found out later he had never ordered the materials.

Simmerman never did any additional work on the home after she signed the check.

She told LCPD Detective Sgt. Tyler Trueblood that Simmerman “gave her the runaround.” On January 18, 2019, Simmerman told her that his attorney would be in contact with her to get the funds back.

Simmerman told police the additional money was used to put in a driveway, stone, do waterproofing and to pay his employees.

Simmerman said bad weather caused him to get behind on his jobs and he had to file for bankruptcy.

Detectives asked Simmerman if he used any of the $68,512.99 for other projects not related to the woman’s construction. He told police no.

Sgt. Tyler Trueblood did note in the probable cause affidavit that Simmerman was “very remorseful” during his interview.