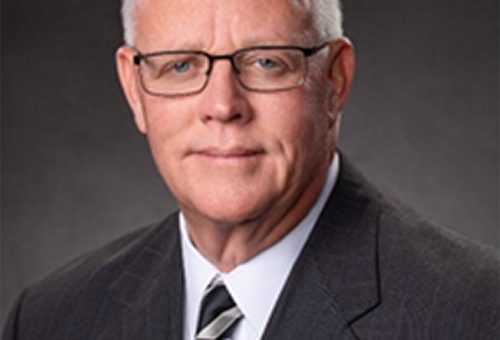 (BEDFORD) – Voters have chosen Republican candidate Sam Craig to be the next mayor of Bedford.

Craig took his campaign to the streets, canvassing neighborhoods right up to the General Election, going door to door meeting voters and listening to their concerns.

Craig noted that there will be a lot of changes taking place from now until January 1st. In the coming months, there will be a few people exiting City Hall and some new faces will be put in those departments due to the departures.

Rowena Cross Najifafi has been very active in many community projects around Bedford and plans to continue to be active in those and other projects. Although she did not win she was very excited about what has been accomplished in Bedford over the last couple of years.

“We would like to congratulate Sam Craig for being chosen to become the 24th mayor of Bedford’s proud history. Most importantly, we want the citizens to know that this is not the beginning of the end of our efforts to bring Bedford the changes it needs,” said Kevin Terrell Campaign Chairman Rowena-Cross-Najafi for Mayor of Bedford.