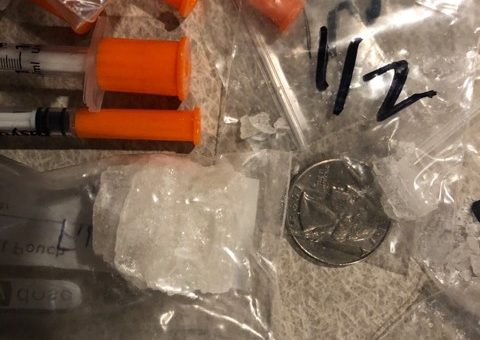 Police say there were minor children in the vehicle. Wininger was arrested and transported to the Martin County Security Center without incident on charges of dealing meth, possession of meth, unlawful possession of syringes, possession of drug paraphernalia, three counts of neglect of a dependent and maintaining a common nuisance.