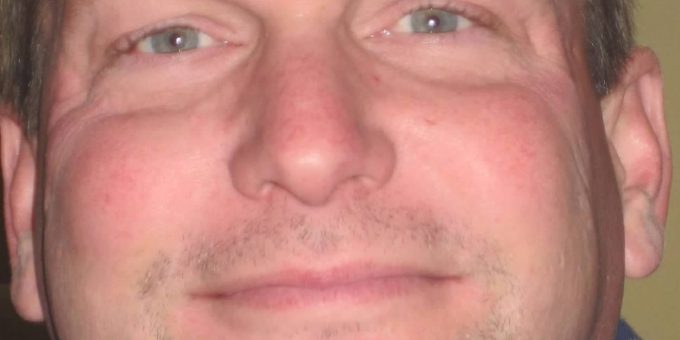 Born December 3, 1963, in Bedford, he was the son of Russell and Mary Frances (Vincent) Duncan. He married Dyan Welsh on April 26, 2008 and she survives. He was a crew leader for INDOT State Highway and a member of the First Christian Church.

He was preceded in death by his parents, his grandparents, Carl and Gracie Vincent and a son, Dylan Charles Duncan.

In lieu of flowers, memorial contributions may be made to the Lawrence County Cancer Patient Services.