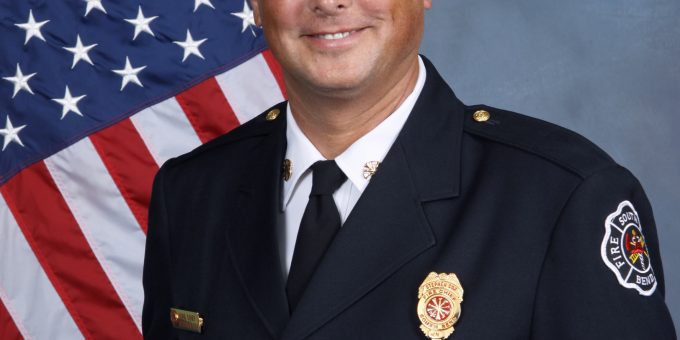 Cox will begin his new position on Oct. 21.

“Chief Cox brings great experience, leadership, and vision to the Indiana Department of Homeland Security,” Gov. Holcomb said. “I know that as the state’s fire marshal he will enhance public safety in the state of Indiana and continue to build partnerships with first responders and all Hoosiers.”

Cox served in the U.S. Army as a combat medic during Desert Shield and Desert Storm. He earned a bachelor’s degree from Indiana University and has also earned numerous FEMA certifications related to the National Incident Management System.