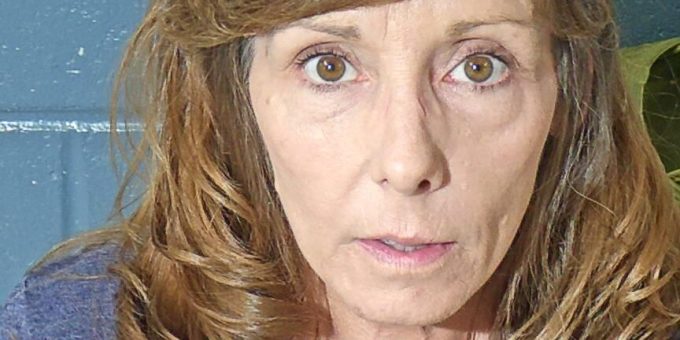 (BEDFORD) – A Bedford woman was arrested Friday night after Bedford Police noticed a vehicle traveling the wrong way on a one-way street.

The driver, 20-year-old Emily Banks, of Bedford, did not have a license and gave officers consent to search the vehicle.

Officers located a purse that belonged her passenger, 55-year-old Julia Godsey, of Bedford.

“Inside the purse, they located a crystal-like substance that tested positive for methamphetamine,” says Bedford Police Chief Terry Moore. “Banks was released with a summons to appear in court for operating a vehicle while never licensed and Godsey was arrested on a charge of possession of methamphetamine.”