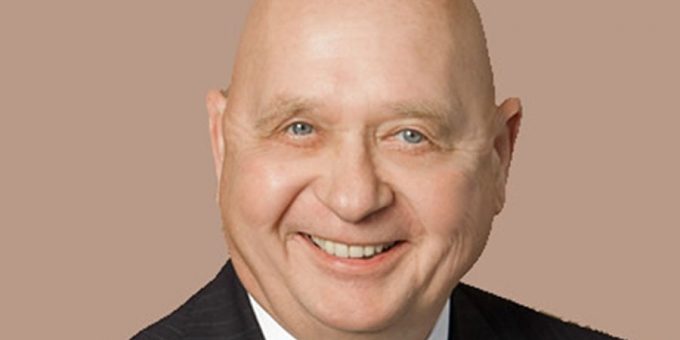 (INDIANAPOLIS) — A former central Indiana compounding pharmacy executive who was convicted of federal charges stemming from drug-potency problems has been sentenced to almost three years behind bars.

The Indianapolis Star reports 68-year-old Paul J. Elmer wept Wednesday at his sentencing hearing for conspiracy to defraud the Food and Drug Administration and adulterated drugs. He apologized, saying he was “thankful” no one died and acknowledged he “put many at risk, including patients and employees.”

Elmer, who was Noblesville-based Pharmakon Pharmaceuticals’ owner and chief executive, was convicted in April in Indianapolis federal court.

Prosecutors say an employee received notices indicating painkillers Pharmakon produced were either under- or over-potent. She told Elmer, who allegedly didn’t alert customers and didn’t recall the drugs. Prosecutors say it led to powerful painkillers being administered to infants.