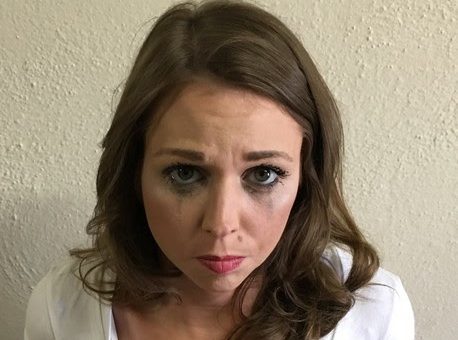 (GREENCASTLE) – An investigation by the Indiana Department of Correction (IDOC) resulted in the September 10 arrest of 29-year-old Bahia Bunge, of Owen County.

Investigators learned Bunge was attempting to traffic drugs into the Putnamville Correctional Facility while visiting an offender on September 10.  As a result of the investigation, more than three dozen strips of suspected Suboxone were recovered.

“It’s unfortunate people make the choice to put the health and safety of our correctional staff, other offender’s, and themselves, in jeopardy by trying to smuggle drugs into a correctional facility,” said Internal Affairs Lead Investigator James Smith. “We have a zero-tolerance policy on trafficking. We will arrest and seek prosecution against any person who attempts to traffic illegal substances into any of our facilities.”

Suboxone is a prescription medicine which contains the active ingredients buprenorphine and naloxone. It is used to treat adults who are dependent on (addicted to) opioids (either prescription or illegal). For more information about Suboxone visit this site.