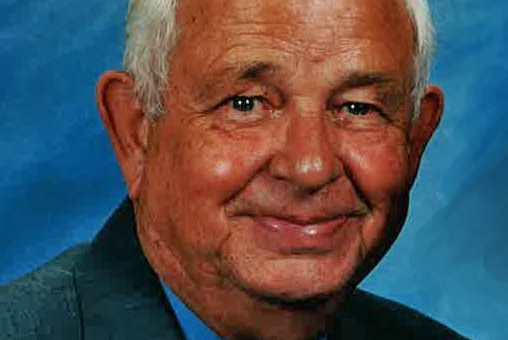 Glenn repaired industrial sewing machines and retired from M. Fines and Sons. He operated Edwards Sewing Repair Shop for 50 years. Glenn loved mushroom hunting, tinkering, yard work, and attending the sporting events of his grandchildren. His family was the love of his life. Glenn was a member of the Free Methodist Church.

Funeral service will be at 1 p.m. Tuesday, September 17, in the Memorial Chapel of Chastain Funeral Home & Cremation Center with Reverend Reed Beard officiating. Burial will be in Mitchell Cemetery. The family will receive friends from 11 a.m. until the service on Tuesday at the funeral home.