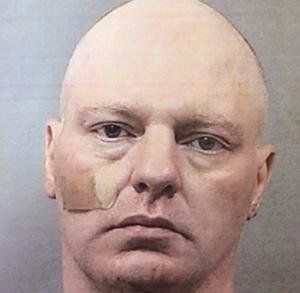 (HAMMOND) — A northwestern Indiana scrap-metal dealer convicted of razing a historic railroad bridge and selling the metal has been sentenced to two years in prison.

The (Northwest Indiana) Times reports 69-year-old Kenneth Morrison of Whiting, Indiana, was given his punishment Thursday in U.S. District Court after being convicted in December of interstate transportation of stolen goods.

Morrison told the court he’s been “scrapping all my life” and he takes down railroad tracks and bridges “all the time.” He’s planning to pursue an appeal of his conviction.

Federal prosecutors say Morrison knew the unused Monon Bridge was owned by the city of Hammond. The defense argued the bridge had no clear owner and was abandoned.