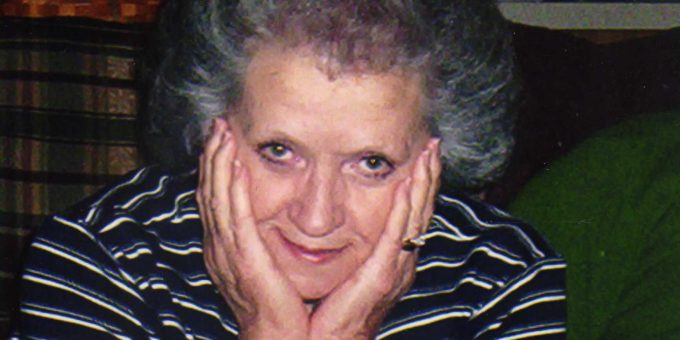 Born September 15, 1940, in Bedford, Indiana, she was the daughter of Charles and Ruth Wagoner.

She married David Hill and he preceded her in death in 2011. Phyllis was a homemaker and of the Christian faith. She enjoyed gospel music, going to the Gathering in Bloomington every weekend and also attended shows at Brown County Opera House and watching Lloyd Wood Shows.

She was preceded in death by her parents, husband, David Hill; one son Robbie Bridwell; three sisters, Mary Boling, Gladys Nikirk, Marge Voorhies, as well as one brother.

The family would like to give a special thanks to her Glenburn family and all her adopted grandbabies, who called her mamaw.

Funeral service will be on Friday, August 30, 2019, at 10 a.m. at the Ferguson-Lee Chapel of Thorne-George Family Funeral Homes, with Phil Thorne officiating. Burial will be at Cresthaven Memory Gardens. Visitation will be on Thursday, August 29, 2019, from 4 p.m. until 8 p.m. at the funeral chapel.

Memorial contributions may be made to Glenburn Alzheimer Unit In Memory of Phyllis.

Online condolences may be sent to the family at www.fergusonlee.com
Attachments area