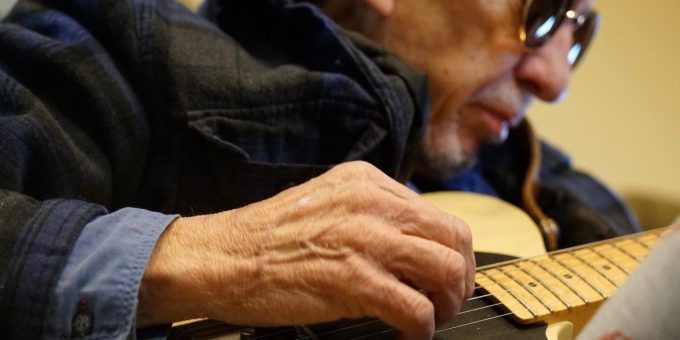 Born April 19, 1948 in Bedford, he was the son of Elmer and Mary (Owens) Simmerman. He married Debra S. Thompson on September 28, 1979 and she survives. He was a graduate of the Bedford High School. He was a retired millwright for General Motors and a veteran of the U.S. Army serving during the Viet Nam War with Charlie Company Big Red 1 First Infantry Division. He was a member of the Gillen Post #33 American Legion and the Bedford Boat & Sportsman’s Club.

He was an outstanding photographer, a dedicated musician, avid guitarist, and loved to cook.

Graveside service will be at 1 p.m. on Friday, August 30th in the Williams Cemetery with Ed Owens officiating.