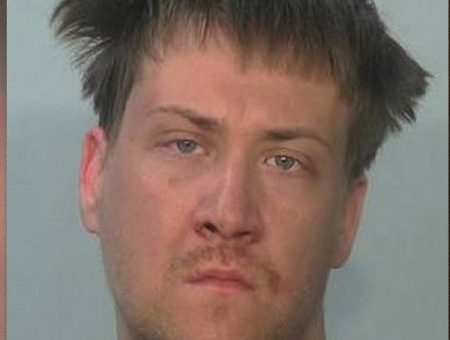 (FORT WAYNE) — A judge has ruled an Indiana man who told police that he was possessed by demons and Adolf Hitler when he allegedly strangled his mother isn’t competent to stand trial.

He’s charged with murder in the Oct. 24 death of 64-year-old Joy Steiss.

His lawyer argued in court documents that Steiss had battled mental health problems for years before the alleged attack and “has been under guardianship for mental health reasons.” Doctors were appointed to examine him.