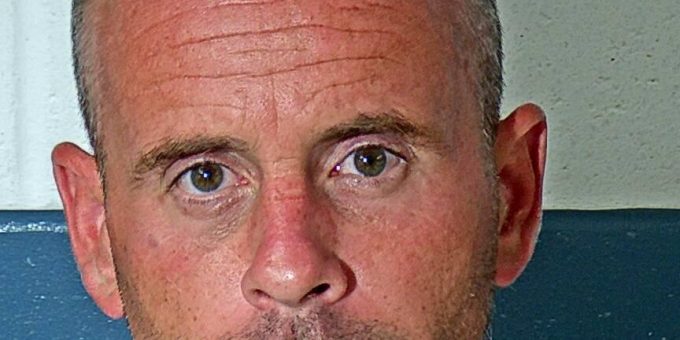 (BEDFORD) – A Bloomington man was arrested after Lawrence County deputies were called to the Plaza Motel after a report of a man beating a woman.

Officers arrived at 10:45 p.m. Wednesday and found an adult woman sitting outside one of the motel rooms.

The woman told police that 49-year-old Jeremy Webb had prevented her from leaving the room.

“He slammed her against a wall, choked her, head-butted her and then threw a luggage bag at the victim hitting her with it,” says Chief Deputy Aaron Shoults. “During these acts of violence, the victim felt like she was going to faint, and she suffered pain as a result of those actions.”

He was arrested on charges of intimidation, criminal confinement, domestic battery with a prior conviction and strangulation and transported to the Lawrence County Jail.