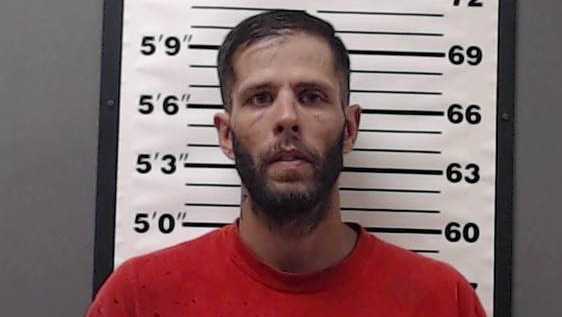 (MADISON) – A Madison man is facing a charge of attempted murder of his 18-month-old stepson after police found more than 100 videos showing him abusing the child.

Police said Christopher Ray Keller was arrested in July on battery and neglect charges after the child was treated for compression fractures to the spine at Riley Children’s Hospital.

WLWT reports, the victim’s mother told investigators she left the child in Keller’s care when she went to work June 7. The next morning, she found the child had severe bruising on the head and body, abrasions, bite marks and a large section of hair missing from the child’s scalp.

Keller told the child’s mother a 2-year-old caused the injuries during “horse play,” according to court documents.

Additional charges were brought against Keller after investigators with the Jefferson County Sheriff’s Department recovered an SD card with more than 11 hours of video showing Keller abusing the child.

Police said the videos show showed two other small children inside the home being ordered by Keller to abuse the 18-month-old.

Police say other videos showed Keller dragging the child by the hair and legs; dropping him on the floor from several feet; violently hitting him in the face with a pillow multiple times; holding him upside down for nearly one minute; and swinging the child around by the leg multiple times, one time causing the child’s head to hit the ceiling.

Other footage showed several instances of Keller violently putting his body weight against the child, causing the child difficulty breathing and “consistent with serious bodily injury in the form of compression fractures.”

Keller is facing charges of attempted murder, 48 counts of battery of a child under the age of 14 causing injury, among other battery and neglect charges.

He is being held at the Jefferson County Jail on a $4 million bond.