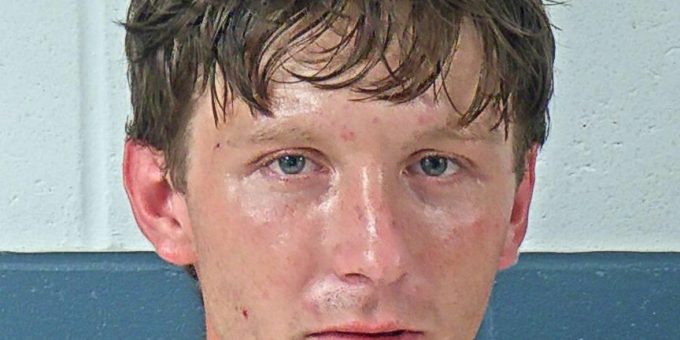 (BEDFORD) – A Bedford man was arrested Monday night after police found him intoxicated with a stolen bicycle.

According to Bedford Police Chief Terry Moore, when 28-year-old Michael Simmons was asked about the bicycle, he told them it didn’t belong to him.

“Officers noticed the bike had been freshly painted and matched the bike that had been reported stolen,” said Chief Moore. “He also showed the usual signs of intoxication and became disorderly with officers.”

He is facing charges of theft, public intoxication, and disorderly conduct.