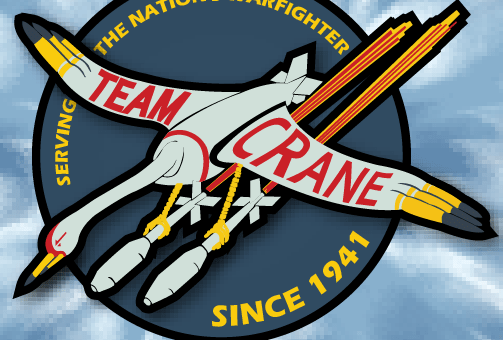 (CRANE) – A building at Naval Support Activity Crane was under a “Shelter in Place” designation for a short time Wednesday afternoon.

Officials report at 2 p.m. construction workers in the area unearthed an unknown item during construction in the cafeteria area of the CAAA Pyrotechnics facility.

NSA Crane was originally established in 1941 under the Bureau of Ordnance as the Naval Ammunition Depot for the production, testing, and storage of military weaponry.

In the late 1940s, the Bureau added an ammunition quality evaluation unit to expand its quality control system. As the complexity and sophistication of weapons increased through the 1950s and 1960s, Crane’s activities, capabilities, and expertise expanded in scope under the newly formed Bureau of Weapons to include small arms, sonobuoy surveillance, microwave tubes, POLARIS missiles and other scientific and engineering support to the Bureau.

Police, fire, and the Explosive Ordinance Disposal units responded to the scene. The item was treated as if it was explosive and removed without incident to a safe area.

There were no injuries during the removal of the item and an all clear was given. The base then continued normal operations.