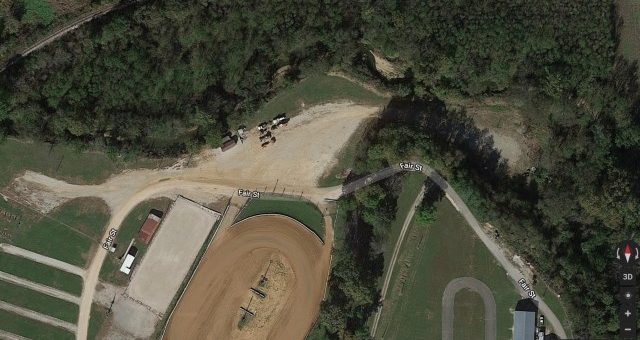 (SALEM) – Washington County Prosecutor Dustin Houchin released his report of findings into the investigation of the police-involved shooting which occurred on July 3, 2019 in Salem.

In his report, the prosecutor outlines the facts and findings of the investigation, applicable laws, and the use-of-force standards relevant to the case.

The prosecutor stated the Indiana State Police completed a thorough and independent investigation and that he finds Chief Wheeler “acted in accordance [with his] training and in compliance with Salem Police Department standard operating procedures using deadly force in carrying out his duties as a sworn law enforcement officer”.

ISP detectives assumed the investigation upon arriving on-scene at the request of the Salem Police Department and were assisted by officers from the Washington County Sheriff’s Department.

Both police officers were placed on administrative leave, which is customary in police-involved shootings.

Once the preliminary investigation has been completed, all information was turned over to the Washington County Prosecutor for review.