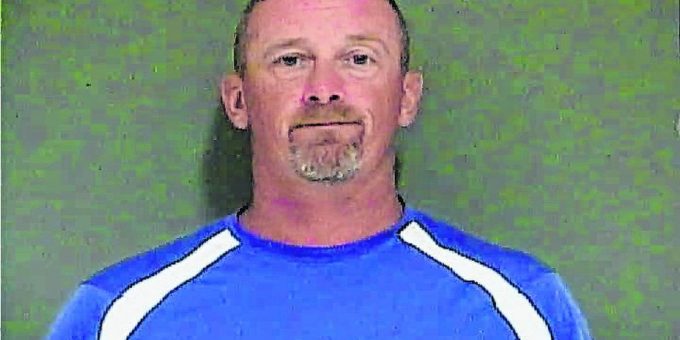 (EDEN) – A man from Hancock County has been arrested for a hit-and-run.

On Friday morning, a vehicle critically injured a bicyclist on State Road 234.

Early Monday morning, the Hancock County Sheriff’s Department arrested 37-year-old Jonathan Jacobi for the crime. Video surveillance and evidence at the scene of the crash led investigators to believe the vehicle was a white, new F250 truck. This description eventually led them to Jacobi, who admitted to being the driver in the crash.

Jacobi was taken to the Hancock County Jail on a preliminary charge of leaving the scene of a crash that caused serious bodily injury, a level 6 felony. The bicyclist remains in critical condition at IU Methodist Hospital. The investigation is ongoing.