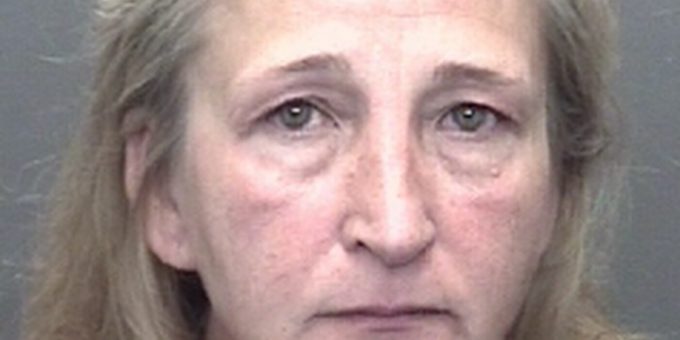 (EVANSVILLE) – The woman who called 911 to tell them she had stabbed her husband to death will stay in jail for now. Wendy Payne, 51, of Evansville, is charged with murder and could get up to 65 years in prison.

Payne’s first court appearance was Wednesday morning. In addition to the decision she’ll be held without bond, a public defender was also appointed to represent Payne.

Police said Payne called 911 Saturday night and told them she had stabbed her husband. When cops got to the house on Glenview Dr., around 6 p.m., they found Wendy Payne in the back yard and her husband, Edward Lee Payne, 60, on the kitchen floor, tabbed in the chest.

Though she told the 911 operator that stabbed her husband, Sheriff Dave Wedding said in a Sunday news conference that Payne lawyered up when she was questioned.

Payne will next appear in court Sept. 10.