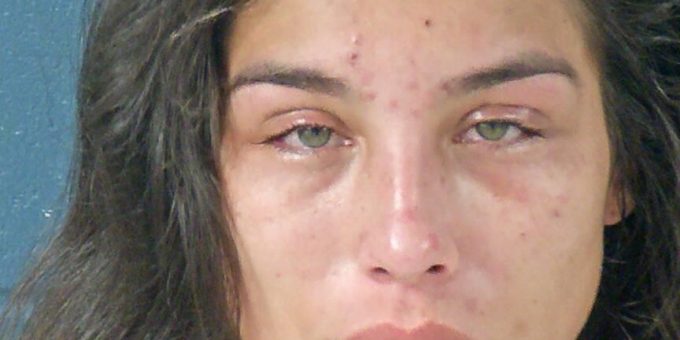 (BEDFORD) – A Bedford couple was arrested early Saturday morning after Bedford Police were requested to check on the female who had a male following her.

When officers found the couple, they noticed them handing off items and throwing them into a yard.

“Officers located the items which turned out to be a spoon and a syringe loaded with a brown liquid which later tested positive for heroin,” says Bedford Police Chief Terry Moore.