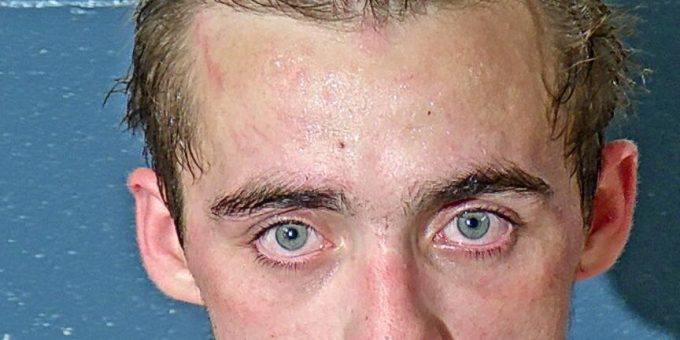 (BEDFORD) – A Bedford man was arrested after Bedford Police were called to a domestic fight in the 200 block of White Lane on Friday afternoon.

When officers arrived, they spoke to 21-year-old Brentlee Sullivan who told police no one else was in the home and they could look if they liked.

While officers were looking in the home, they found in plain view what later tested positive for meth, marijuana, and drug paraphernalia.

While at the scene, the victim came back at the residence.

“Mr. Sullivan began yelling and was asked several times to stop and refused to let the victim back in the house,” says Chief Terry Moore. “Mr. Sullivan was placed under arrest and transported to jail.”