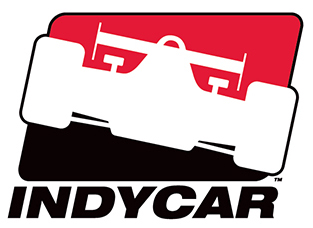 (TORONTO) – Indianapolis 500 winner Simon Pagenaud led from start to finish in the Honda Indy Toronto Sunday taking his third win of the season. He outlasted a late charged from Scott Dixon who took second.

“The car was plenty fast all day,” Pagenaud said in victory lane. “Perfect execution by the Penske team! I was confident all weekend. Never had a doubt. We were only focused on ourselves and getting the car where we wanted it to be.”

It’s Pagenaud’s third win of the season after having swept both races in Indianapolis back in May. Alexander Rossi was third — a satisfying result having finished ahead of IndyCar Series point-leader Josef Newgarden.

“We knew going into today that we didn’t have a race winning car,” Rossi said. “It was going to take a bit of luck. The two in front of us drove a great race and to finish in front of Josef is a good day.”

Rossi’s finish puts him just four-points points behind Newgarden with six races remaining in the season. Pagenaud reinforced his third place position with the win over Scott Dixon, who’s fourth in the points.

It’s onto the next oval track on the circuit as teams prepare for the Iowa 300 at Iowa Speedway this Saturday.