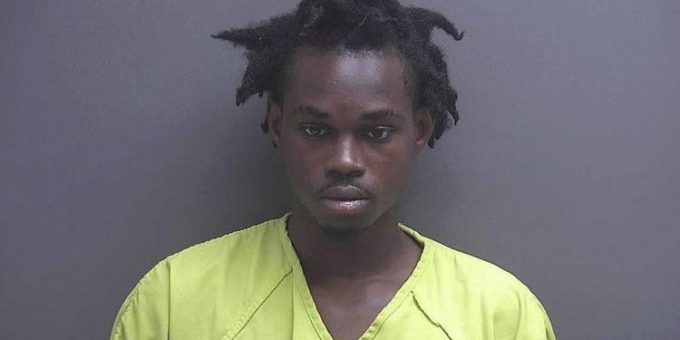 (WASHINGTON) – A Washington man was arrested Friday on rape and burglary charges.

On Friday, Washington Police officers spotted Jorelus in the passenger seat of a vehicle and were able to arrest him.

No other details have been released.

Jorelus is being held on $250,000 cash only bond in the Daviess County Security Center.