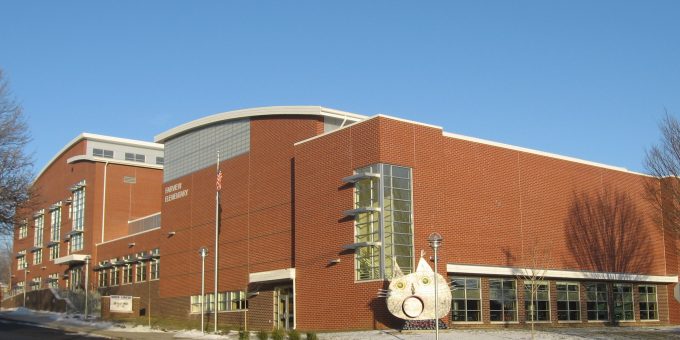 (BLOOMINGTON) – The City of Bloomington Commission on the Status of Black Males (CSBM) will organize fathers, father figures, mentors and role models to welcome students back to school on Wednesday, August 7 at 8:30 a.m. at Fairview Elementary School (500 W. 7th St.).  The event marks the third local observance of the Million Father March (MFM).

MFM is a national initiative that began in 2004 in Chicago, recognizing the power of male involvement in the education of Black students, and the belief that a father’s active participation in the educational and social development of a child is invaluable and irreplaceable.

Volunteers for the event must register at www.bloomington.in.gov/csbm (click the tile marked 2019 Million Father March). All volunteers must complete a Monroe County Community School Corporation (MCCSC) background check and submit valid identification to the MCCSC administrative offices at 1350 E. North Dr. The deadline to register for the 2019 MFM is July 31.

Although the event was created originally for Black men, CSBM encourages men of all races, nationalities and faith backgrounds to support them by joining CSBM on the first day of school. “It is imperative that the kids see warm, welcoming faces as they embark on a new school year,” said CSBM Chair Seth Debro. If community members are unable to attend the first day at Fairview Elementary School, CSBM suggests that people work with schools and community centers to identify other ways to support students in the community.

For additional information about the Million Father March or the Commission on the Status of Black Males, contact Shatoyia Moss, City of Bloomington Safe and Civil City Program Director, at safeandcivil@bloomington.in.gov or 812-349-3559.