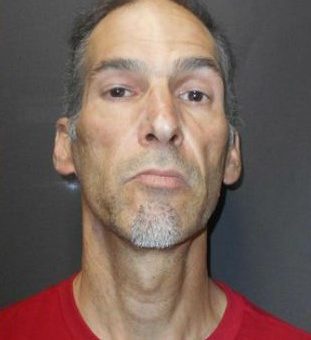 (HYMERA) – Indiana State Police arrested a Hymera man after police say he had been engaging in sexual misconduct with a then 16-year-old female.

Police began their investigation in December 2018.