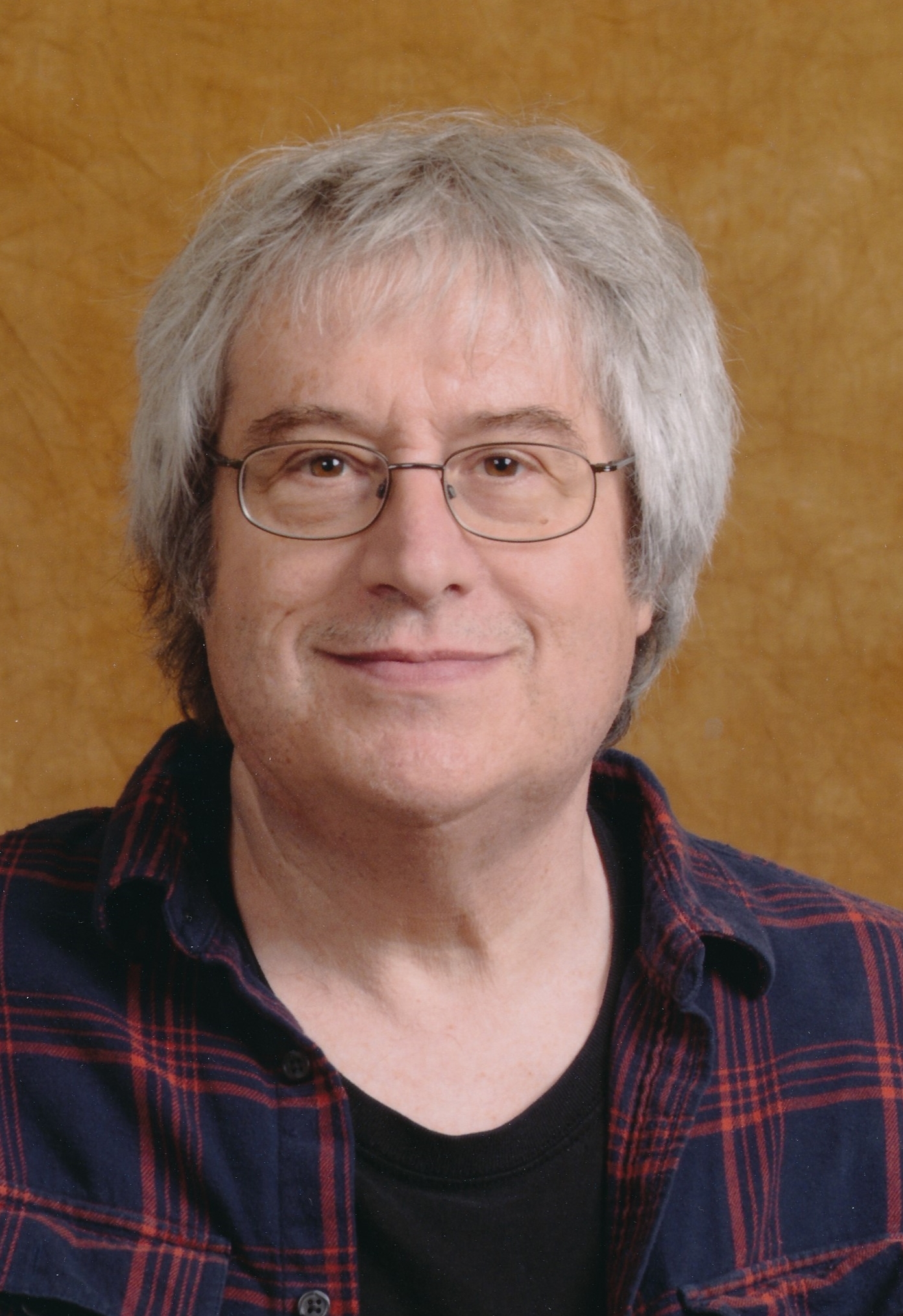 April 22, 1954 – February 1, 2019
John Virgil Ross, 64, of Bedford, died at 10:54 p.m. on Friday, February 1, 2019, at the I.U. Health Simon Cancer Center in Indianapolis.
Born April 22, 1954, in Gary, IN he was the son of Virgil and Wannetta (Edwards) Ross. He was an Electronics
Technician at NSWC Crane. He was a very talented musician. He attended Fairview Community Church.
Survivors include three children: Matthew Ross and his fiancé Nickie Curry of Bloomington, Cyndi Tipton of Bedford, and Ricki Hill and husband Cory of Bedford; the mother of his children, Mary Ross of Bedford, and Leanna Faubion of Bloomington; seven grandchildren: Brayden Hudson, Scotty Tipton, Kennedy Tipton, Madison Mathias, Lauren Mathias, Gideon Ross, and Grayson Hill.
He was preceded in death by his parents, and his companion Pat Guthrie.
Funeral services will be conducted at 11 a.m. on Friday, February 8th in the Elmwood Chapel of the Day & Carter Mortuary with Pastor Lindy Hopkins officiating. Burial will follow in the Green Hill Cemetery. Visitation will be from 4 p.m. until 8 p.m. on Thursday, February 7th at the Day & Carter Mortuary.
Family and friends may express condolences at www.daycarter.com.