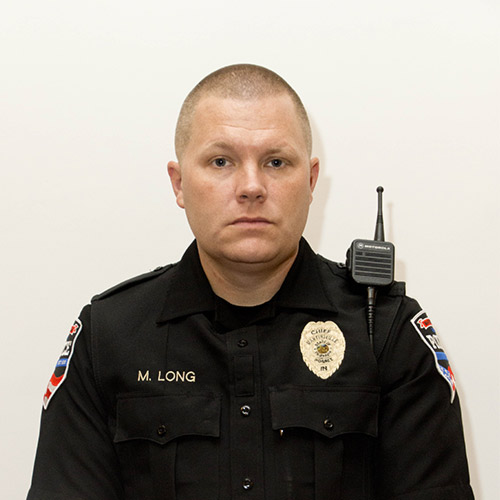 On Jan. 21, Mayor Shannon Kohl announced police Chief Matt Long was placed on paid administrative leave pending an investigation after allegations of possible misuse of time and overtime compensation.
Martinsville Police Officer Roger Wiltermood, who has more than 30 years of service, was appointed to serve as interim chief.
On Tuesday, Judge Peter Foley granted a request by Morgan County Prosecutor Steve Sonnega to appoint Mike Steiner, deputy prosecutor in Lawrence County, to serve as senior prosecutor in the case based on the fact that “this matter involves a local law enforcement official and an agency with which the Prosecutor’s Office does business on a daily basis.”
The State Board of Accounts and Indiana State Police continue their investigation which is estimated to be completed by the end of February, early March.