(SEYMOUR) – A traffic stop on Interstate 65 in Jackson County turned into a three-county chase Monday morning that ended in a crash. 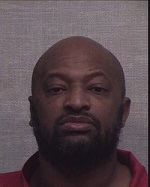 According to an Indiana State Police report, a trooper pulled over a vehicle about two miles south of Seymour for a traffic violation. The driver, 45-year-old Anthony Glenn of Louisville, was wanted on several felony warrants including evading police and wanton endangerment. When the trooper tried to arrest Glenn, he fled in the vehicle down the interstate. 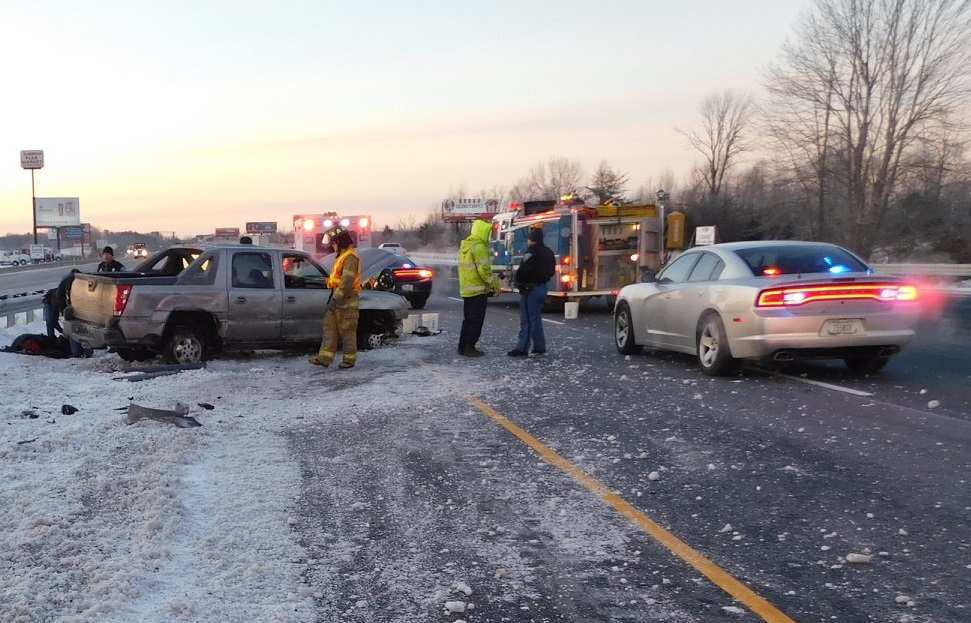 In Scott County, Glenn’s vehicle ran over a tire deflation device placed in his way by deputies. He continued on into Clark County until he lost control, struck a guardrail and flipped the vehicle.
Glenn was taken to Scott Memorial Hospital for treatment and then to jail. He is facing numerous charges including resisting law enforcement in a vehicle, reckless driving and operating a vehicle while intoxicated.