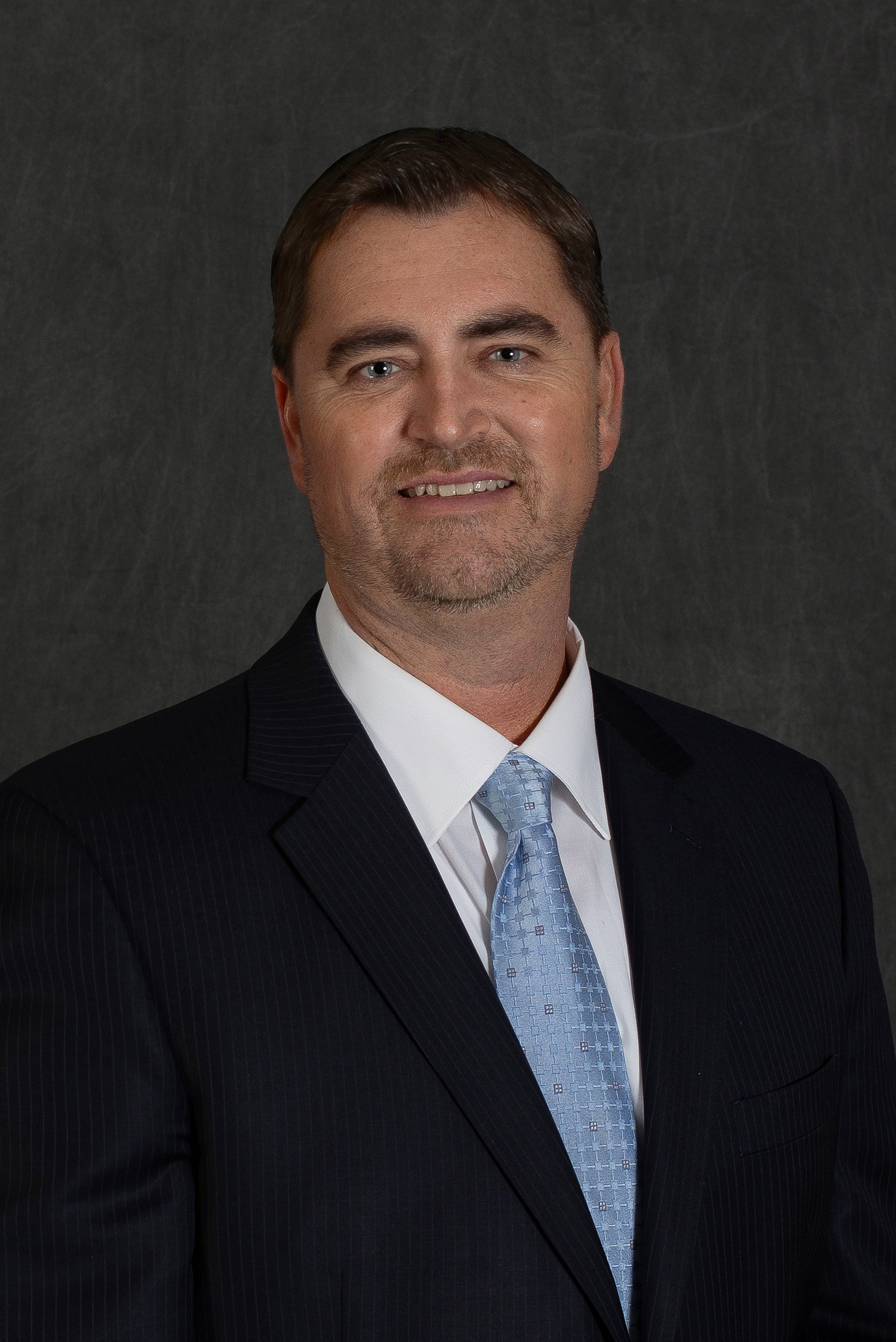 Biggs was hired for the role previously held by Brian Shockney, who now serves as IU Health South Central Region President. In his new role, Biggs will oversee IU Health Bloomington Hospital’s operations, support regional initiatives and work closely with IU Health System Business Services and Southern Indiana Physicians. He will also provide leadership in planning the opening of the new hospital campus on Bloomington’s east side.
In addition to his five-year leadership position with EMCARE/EMVISION, Biggs served as Chief Financial Officer and Chief Operating Officer at Logansport Hospital from 1997 to 2010. He holds a Bachelor of Science in Business from Indiana University Bloomington and a Master’s in Business Administration from Indiana University Kokomo. He is a Fellow of the American College of Healthcare Executives and has been active in the Indiana Hospital Association,
Indiana Rural Health Association and various civic organizations.
“My family and I couldn’t be more excited to not only return to Indiana and Bloomington but also to join such a values-driven and progressive organization as IU Health.  In my time here already I am very impressed with the knowledge, skill, and compassion I have seen from the team members every day.  I am proud and happy to be a part of that and look forward to helping IU Health Bloomington and the South Central Region continue to meet and exceed its goals,”
Biggs says.
When he’s not working, Biggs has a wide range of interests including sports, being outdoors, playing guitar, community involvement, travel, and family. He and his family plan to reside in the Bloomington area.