(BEDFORD) – A Bedford man was arrested after police say he attempted to break into a home in the 2100 block of F Street early Thursday morning. 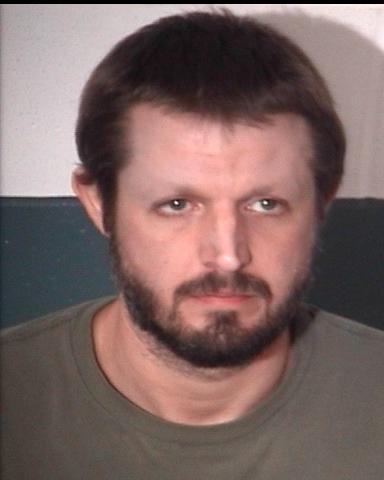 When officers arrived at 3:28 a.m., they found 33-year-old Anthony Burns standing on the front porch. They also discovered that Burns broke the back door attempting to enter the home.
“Officers noticed that Burns showed signs of intoxication,” says Bedford Police Chief Terry Moore. “They asked him why he was at the home, and they received several conflicting stories.”
Officers arrested Burns.
“While walking him to the patrol car he became combative,” Chief Moore added. “While officers were trying to gain control he kicked one officer and continued to resist arrest.”
Burns was transported directly to the Lawrence County Security Center because of his combative behavior.
Burns is facing charges of residential entry, public intoxication, resisting arrest and battery on a police officer.