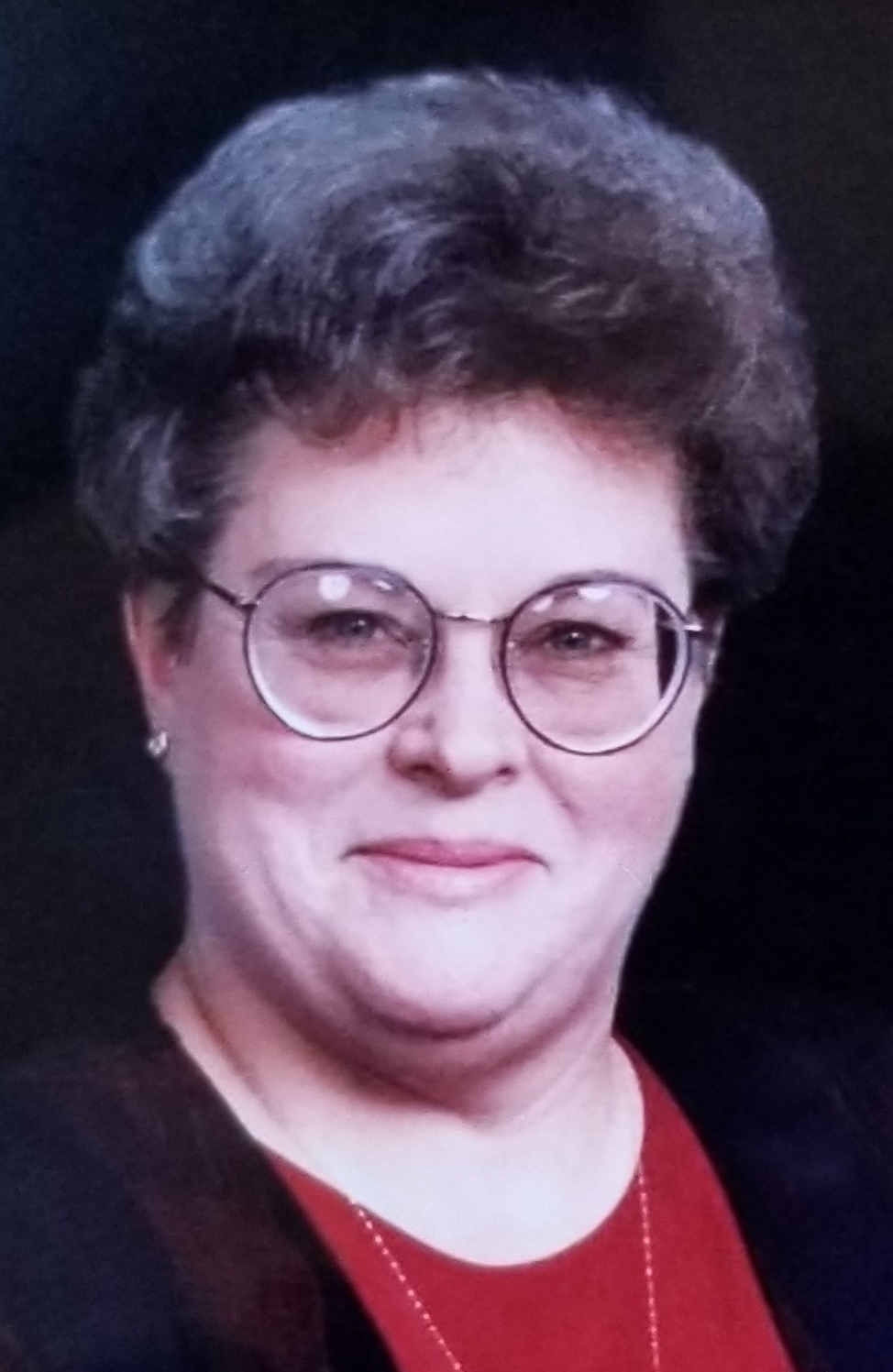 October 8, 1939 – December 11, 2018
Sally Farrell, 79, of Bedford, died Tuesday, December 11, 2018, in Indianapolis.
Born October 8, 1939, in Bedford, she was the daughter of Burl and Florida Mae (Flinn) McDowell. She was a graduate
of the Bedford High School with the class of 1957. She retired from Lewis Brothers Bakery, formerly the Holsum
Bakery after thirty-nine years of service. She was a member of the First United Methodist Church and Tri-Kappa Sorority.
Survivors include two daughters, Paula Farrell, of Bloomington and Cheri Farrell and her partner, Christine
Atchison, of Decatur, IL; two grandchildren, Kyle Wykoff and wife, Kelsey and Leah Wykoff; two great-grandchildren, Khloee, and Ava Wykoff.
She was preceded in death by her parents and a sister, Barbara Quackenbush.
Funeral services will be conducted at 10 a.m. on Saturday, December 15th in the Elmwood Chapel of the Day & Carter Mortuary. Burial will follow in Cresthaven Memory Gardens. Visitation will be from 4 p.m. until 8 p.m. on Friday, December 14th at the Day & Carter Mortuary.
The family asks that friends consider memorial contributions be made in Sally’s memory to the American Diabetes Association or the Alzheimer’s Association.
Family and friends may express condolences at www.daycarter.com.
Marjorie L. Robbins – Bedford 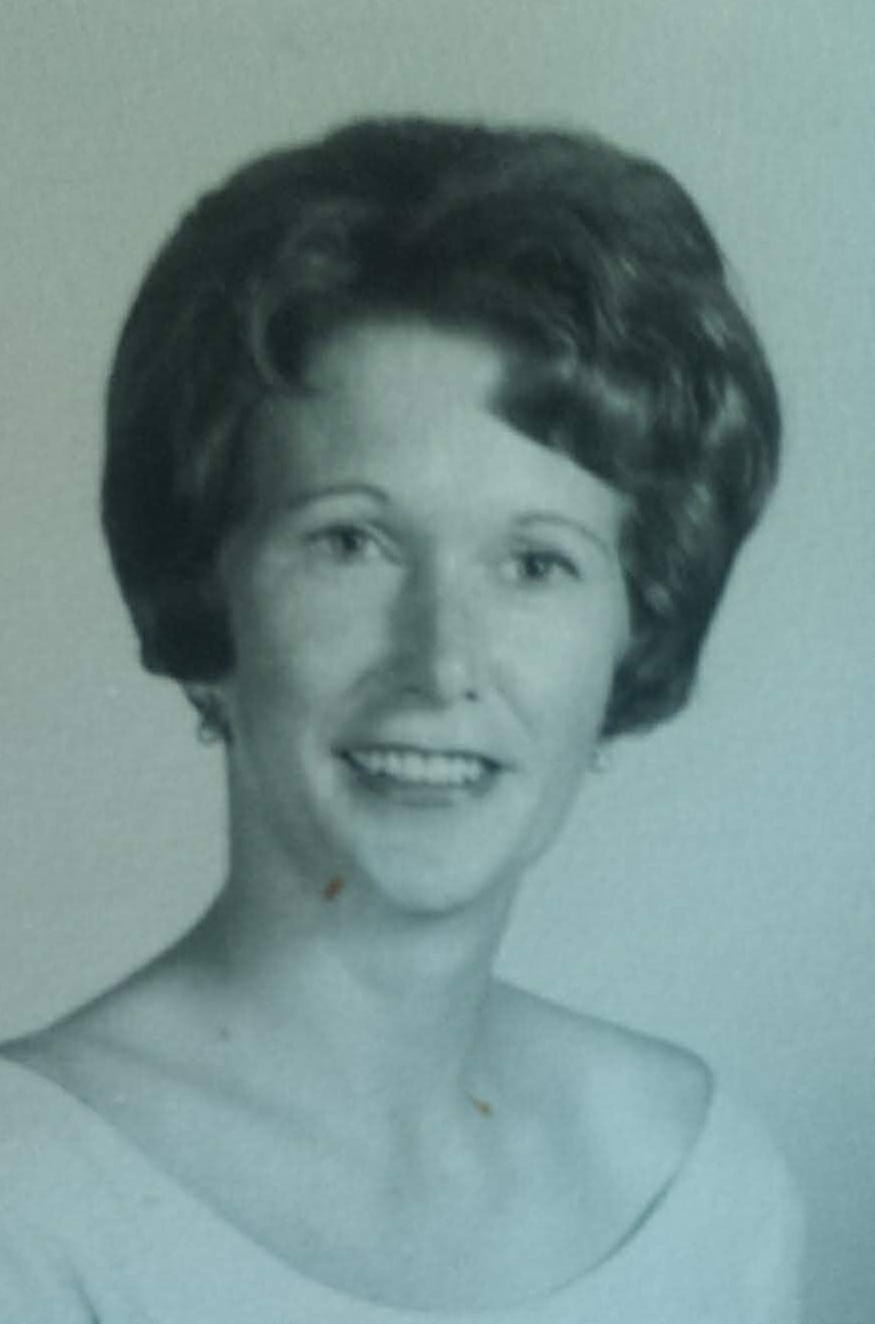 June 3, 1940 – December 11, 2018
Marjorie L. Robbins, 78, of Bedford, died at 2:26 a.m. on Tuesday, December 11, 2018, at her residence with
her family by her side.
Born June 3, 1940, in Bonneville, KY, she was the daughter of Joseph and Evalena (Williamson) Hawkins. She married
Carl D. Robbins on September 29, 1967, and he preceded her in death on February 29, 2008. She was a homemaker
and member of the Cornerstone Worship Center. She loved gardening and spending time outside. She loved
spending time with her grandchildren.
Survivors include three children, Vickie Reynolds, of Williams, Curtis Bennett, and wife, Tammie, of Bedford, Paula Gaines, and husband, Jimmy, of Florida; seven grandchildren; ten great-grandchildren; two sisters, Faye Sparks and Wanda Peterson, both of Bloomington; a niece, Linda Livingston, of Worthington.
She was preceded in death by her parents, her husband, Carl, three brothers, Bob, Bill and Floyd Hawkins; two step-daughters, Joyce Hardwick and Julie Asbury.
Funeral services will be conducted at 2 p.m. on Saturday, December 15th in the Elmwood Chapel of the Day & Carter
Mortuary. Burial will follow in Green Hill Cemetery. Visitation will be from 4 p.m. until 7 p.m. on Friday, December 14th at the Day & Carter Mortuary.
Family and friends may express condolences at www.daycarter.com.