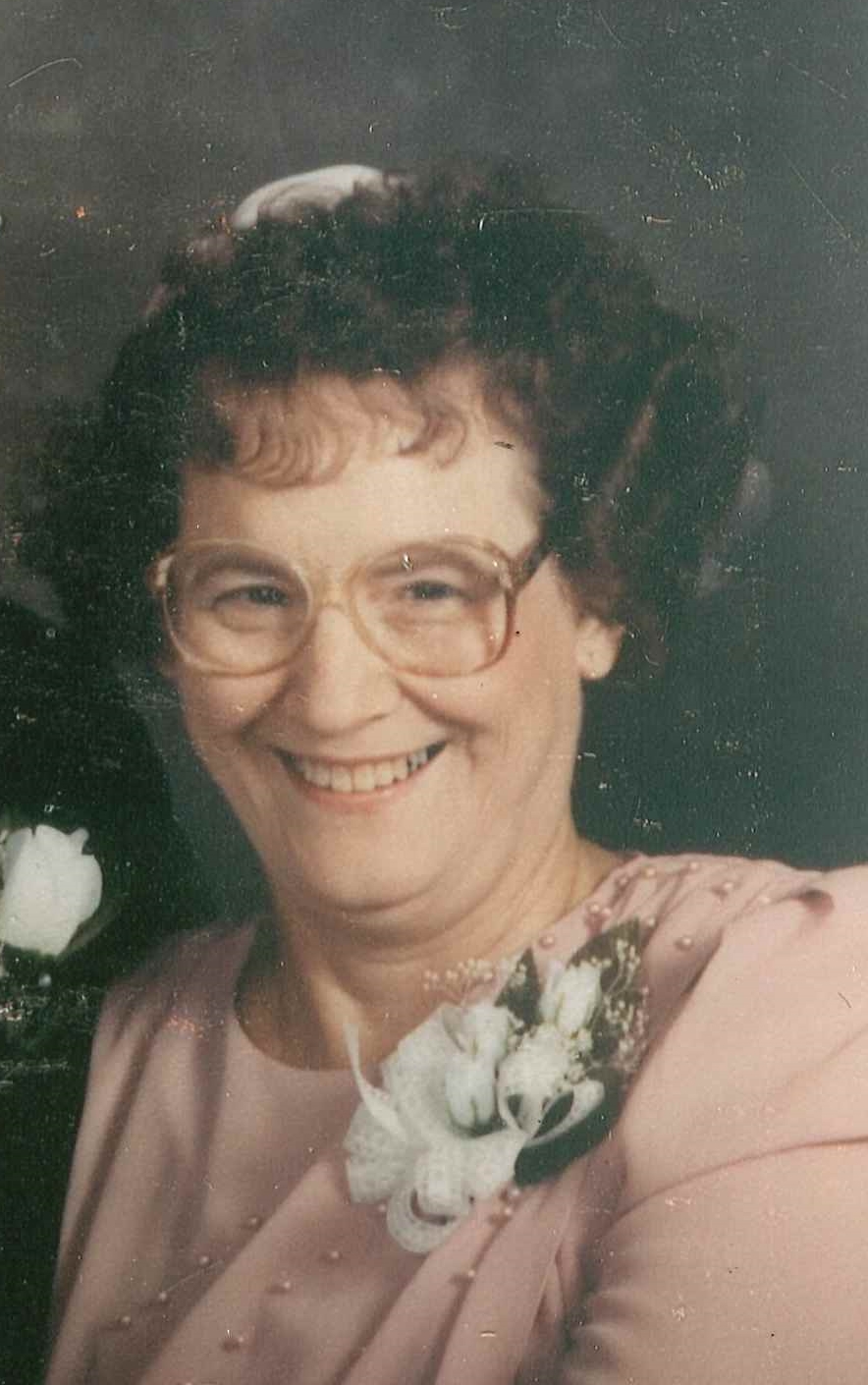 May 24, 1930 – November 27, 2018
Anna Irene Webb, 88, of Bedford, died at 4:44 a.m. on Tuesday, November 27, 2018, at Garden Villa in
Bedford.
Born May 24, 1930, in Marion, IL, she was the daughter of Arthur Wilson and Frances Viola (Williams) Throgmorton.
She married Robert A. Webb, Sr. on July 1, 1983, and he preceded her in death on September 15, 1989. She retired
from RCA in Bloomington in 1989 and was a member of the New Hope Community Church and the American
Legion Auxiliary.
Survivors include a daughter, Vicki Butler, of Franklin; a grandson, Christopher Andrew Butler, of Bedford; four
step-children, Robert Allen Webb, Jr., Debbie Craig, Donna Morgan, and Lori Webb; four step-grandchildren; several
nieces and nephews.
She was preceded in death by her parents, her husband, three sisters, Martha Lacy, Lillie Lagler, Thelma Holderfield; two brothers, Gaithel Throgmorton and Dwayne Throgmorton.
Funeral services will be conducted at 1 p.m. on Thursday, November 29th in the Elmwood Chapel of the Day & Carter Mortuary with Pastor Mike Eads officiating. Burial will follow in Cresthaven Memory Gardens. Visitation will be from 10 a.m. until the hour of service on Thursday, November 29th at the Day & Carter Mortuary.
Family and friends may express condolences at www.daycarter.com.