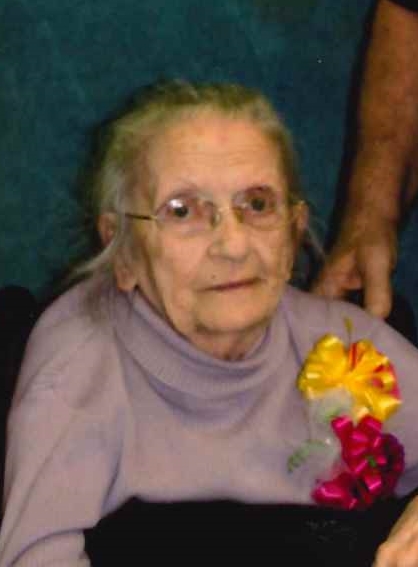 September 19, 1932 – November 25, 2018
Anna Dee Craig, 86, of Silverville, died at 1:52 a.m. on Sunday, November 25, 2018, at White River Lodge.
Born September 19, 1932, in Williams, she was the daughter of Reno and Eva (Jones) Blake. She married Edwin Erle (Cap) Craig on May 26, 1952, and he preceded her in death on June 11, 2012. She was a homemaker and had worked at the Olde Buggy Buffet.
Survivors include a daughter, Rowena Wilson and husband, Charlie, of Williams; three grandchildren, Charlie Wilson, Jr. (Kelli), of Bedford, Lori Morris (Rhonda), of South Carolina, and Robert Wilson, of Bedford; several great-grandchildren and great-great-grandchildren; one nephew, Russell Blake, of TN.
She was preceded in death by her parents, a brother, Cleo Blake, and several step-brothers and sisters.
Funeral services will be conducted at 2 p.m. on Wednesday, November 28th in the Elmwood Chapel of the
Day & Carter Mortuary with Bro. Dennis Williams officiating. Burial will follow in Silverville Baptist Cemetery. Visitation will be from 10 a.m. until the hour of service on Wednesday, November 28th at the Day & Carter Mortuary.
Family and friends may express condolences at www.daycarter.com.